ALL AUCTIONS ARE RESUMING AS NORMAL

Order buyers are available for any buyers that are uncomfortable attending.

"A RESOURCE FOR OUR COMMUNITY"

Blooming Grove Auction was established in 1999 as a community Flower and Produce Auction. Weekly hay, straw, and firewood auctions were added soon after as a further asset to the community and the surrounding areas. Bi-annual machinery and building auctions were implemented soon after.

Currently we are having a weekly hay, straw, firewood auctions, and flower plug auction from February thru the middle of April. Around the middle of April, we will be having our first flower auction of the season where we will be selling beautiful planters, hanging baskets, and potted plants until the middle of June. The produce season kicks off with strawberries in late May and ends in late October with pumpkins, cauliflower, and cabbage. During the summer, you can expect wholesale quantities of tomatoes, peppers, melons, cucumbers, zucchinis, squash, and much more. From June thru August, we sell peaches, cantaloupes, and watermelon from Georgia up to Indiana until the local grown items are in full swing.

We have a large selection of mums, pumpkins, and gourds in the fall. Be sure to check out our consignment auctions that take place in November and March. These auctions feature over 1,000 consigned lots. Come out and visit us! See what our friendly staff can do to better serve you. 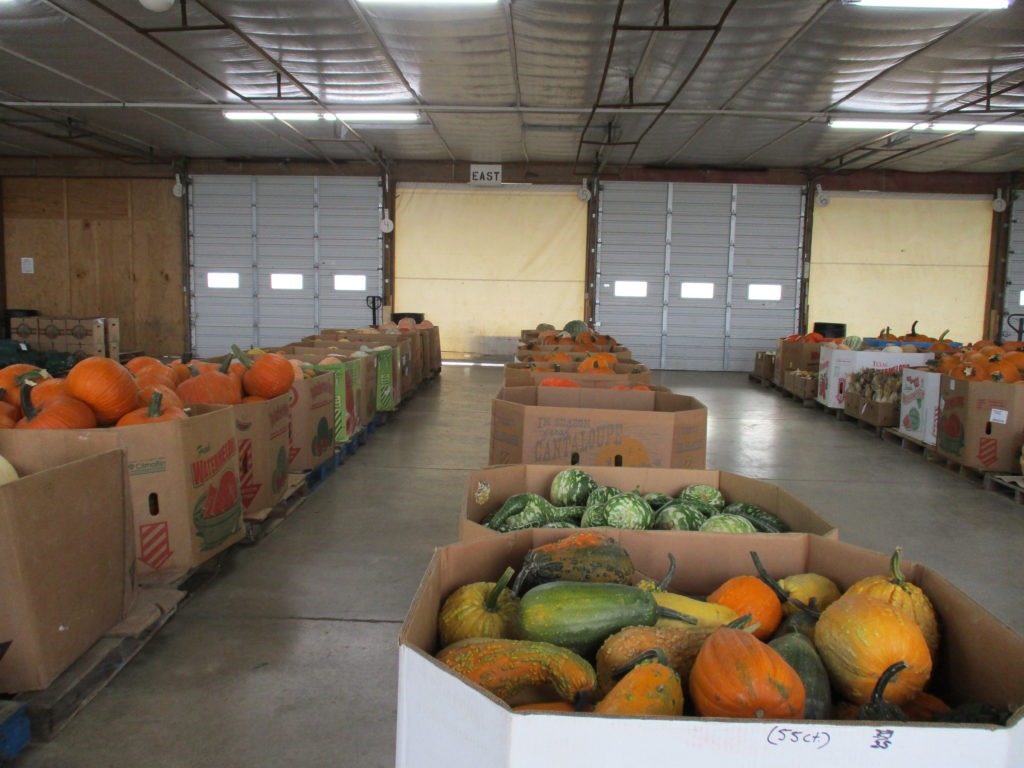 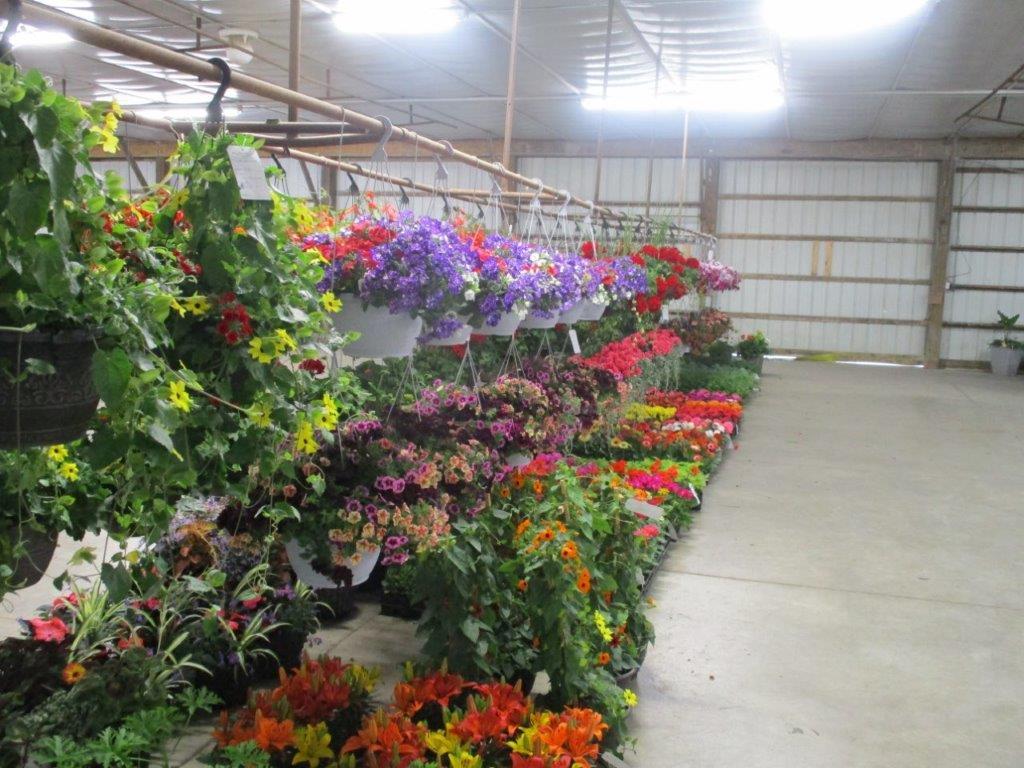